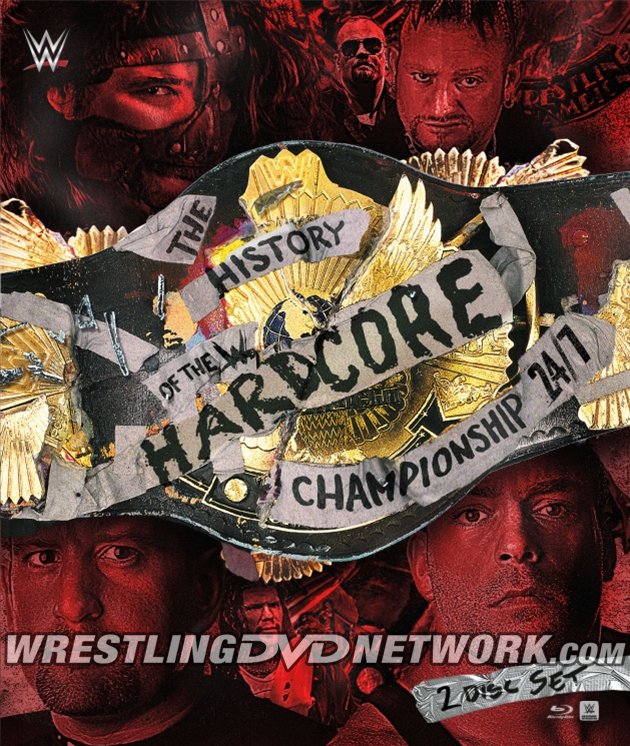 Triple H teased that a new female talent would be signing with WWE relatively soon and would change the landscape of the women’s division. Considering NXT is taping television tomorrow in Orlando I imagine we’ll know who that is relatively soon. Given she had made inferences in recent interviews it could be Velvet Sky but that is just a guess.