Vader, one of Stan Hansen’s most infamous rivals will have the honor of presenting “The Lariat” as he is enshrined in the WWE Hall of Fame’s Class of 2016.

The history between the two goes back to the mid-1980s in AWA, when The Mastodon, still a rookie in sports-entertainment, earned the right to challenge Hansen for his AWA Championship. The youngster took “The Lariat” to the limit, but was unable to wrest the title away from the surly Texan.

The two met again in February 1990, this time in Japan, under very different circumstances. Vader had become an overnight sensation in New Japan Pro Wrestling, dismantling another WWE Hall of Famer, Antonio Inoki, on his way to becoming the first foreigner to hold the IWGP Heavyweight Championship, while Hansen was the dominant gaijin in the rival All Japan Pro Wrestling. In front of a roaring Tokyo Dome crowd, Vader and Hansen engaged in one of the hardest-hitting battles ever.

The two bruisers didn’t even wait for the bell to ring before they began clobbering each other with heavy hands. Both men pummeled each other, with the thud of bone clashing with bone echoing through the arena, but Hansen may have landed the most gruesome shot of the war. A thumb to the eye popped Vader’s eyeball out of the socket, resulting in one of the most infamous moments in wrestling history. The ghastly injury did not deter Vader, who continued to brawl with Hansen into the crowd, leading to both men being counted out.

Vader and Hansen clashed again one year later, this time at WCW WrestleWar 1991. Though slightly less grisly as their Tokyo throwdown, this battle was no less hard-hitting, and ended in similar fashion. The referee could not control the two behemoths, and had no choice but to disqualify them both.

Now, the two men will be under the same roof once again. This time, though, there won’t be clubbing blows exchanged, but stories and memories. What will Vader share with the WWE Universe about one of his most infamous rivals? Find out during the 2016 WWE Hall of Fame Induction Ceremony, Saturday, April 2, live at 8 p.m. ET/5 p.m. PT, only on WWE Network! 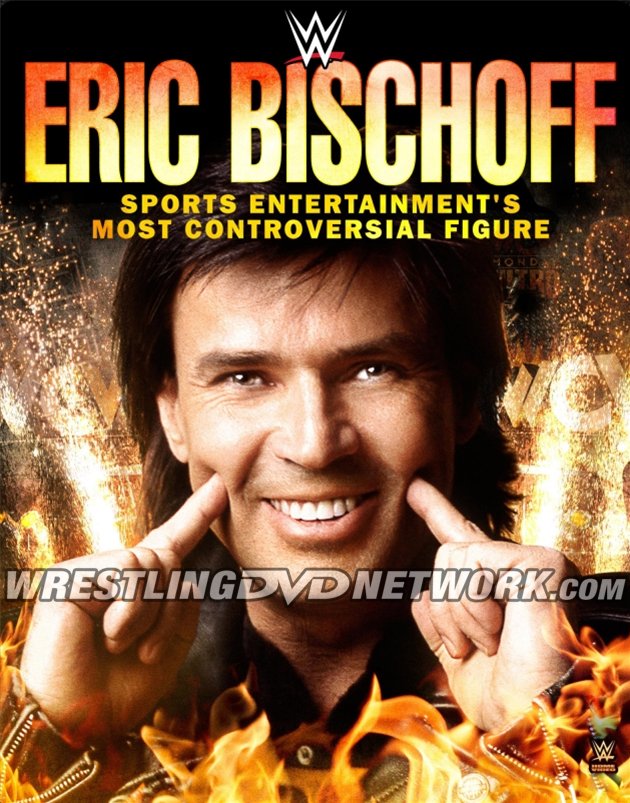 In an email sent to ticketholders of the Madison Square Garden show this Friday, they announced that Daniel Bryan will not be there due to a scheduling conflict.

WWE has announced Superstar Panels for the April UK tour with the Dudleys, the New Day and Ric Flair and Charlotte, you check that out by going here.

As mentioned on last night’s Raw, Mary Katharine Stewart, who was the daughter of a WWE Cameraman, died in a hiking accident on 3/19. A GoFundMe account has been set up to help the family. You can support them by clicking here.